Increasing Insurance Claims in Florida Due to Sinkhole Damage 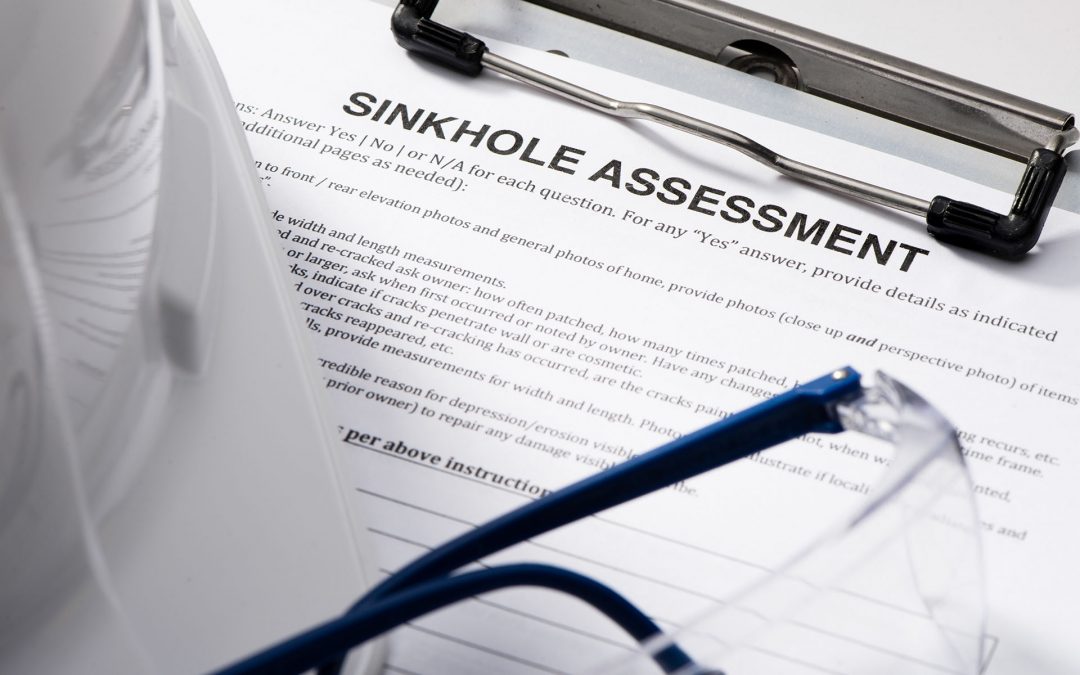 The scary thing about sinkholes is that no one can neither predict a sinkhole disaster nor prepare for it, unlike hurricanes. It is impossible to know if a sinkhole will develop after a building is completed. As Florida’s population increases and development continues, sinkholes are expected to become a growing issue for homeowners, and there is no solution for this issue either.

Over the last several years, there has been a significant increase in the number of insurance claims for sinkhole damage. According to Office of Insurance Regulation, total reported claims in Florida increased from 2,360 in 2006 to 3,135 in 2010, according to information from the website of Citizens Property Insurance Corp. “The Florida Insurance Commissioner has identified sinkhole claims as a major cost-driver and expressed concern that these claims could threaten the solvency of Florida’s property insurance market.”

Sinkhole insurance can cost anywhere from approximately $200 to $2,000 depending on the location of your property. In 2012, Citizens collected $56.7 million in sinkhole premiums, but estimates sinkhole losses for 2012 totaling $18.7 million, according to its website.