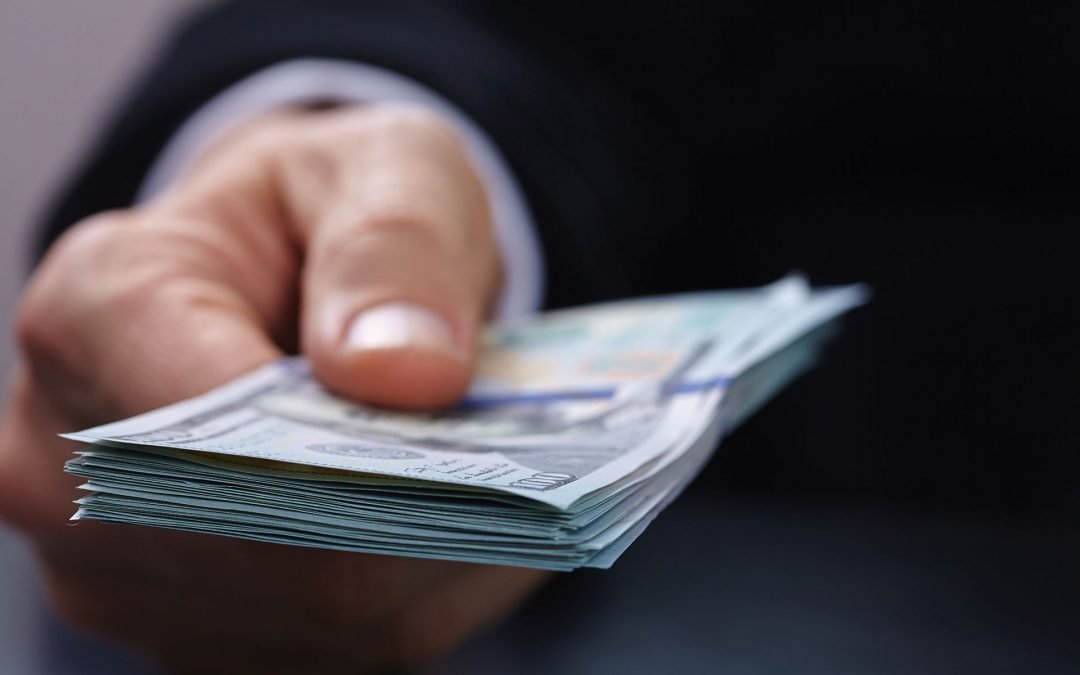 Individuals and businesses purchase insurance to protect their property against monetary losses that can occur due to both non-catastrophic and catastrophic events, including theft, fire damage, water damage and natural disasters such as hurricanes, lightning and tornadoes. When a loss occurs, policyholders can submit claims to their insurance companies to seek monetary compensation for their losses. In general, when an insurance company receives a claim, it reviews the claimant’s insurance policy to determine whether the policy covers the loss and investigates the type and extent of damage to determine the company’s liability. The company then estimates the amount of compensation and pays the claim.

Policyholders that disagree with their insurance company regarding claim settlements (e.g. scope of loss, damage estimate) can resolve the dispute through mediation, appraisal, or litigation. Mediation is a process by which a neutral third party helps to facilitate an agreement and is nonbinding, whereas appraisal is a binding form of alternative dispute resolution used to establish the amount of the loss. Litigation is a binding resolution via the court system, achieved through a negotiated settlement or trial. An important part of the claims process is insurance adjusting, which is the practice of investigating claims to determine the extent of the insurance company’s liability. Public adjusters are independent contractors that work for the policyholder in settling claims.

The number of licensed public adjusters in Florida has grown significantly in the last eleven years, and the incidence of complaints, regulatory actions, and allegations of fraud involving public adjusters is generally low. Florida’s public adjuster laws are comparable to and in some cases more restrictive than those of other similar states. Studies of Citizens Property Insurance Corporation claims data found that cases took longer to reach a settlement, but received higher payments when claimants used public adjusters for claims filed in 2008 and 2009. Public adjusters represented policyholders in 26% of non-catastrophe and 39% of catastrophe claims filed during this period.