A Hurricane Claim Public Adjuster Can Help with Irma Compensation 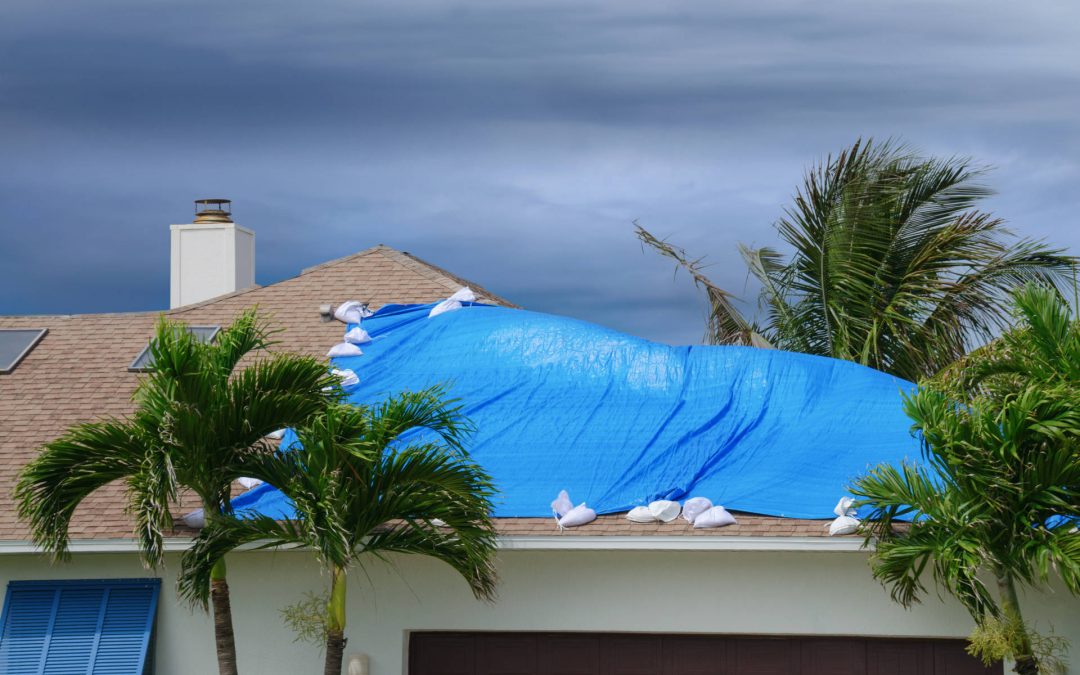 It’s been over six months since Irma, yet some homeowners and business owners are still waiting for approval on their insurance claims. Others are reeling from their lower-than-expected compensation. When disasters strike, it can be difficult for insurance companies to talk with all of their policyholders. As this year’s hurricane season begins, policyholders are reaching out to a hurricane claim public adjuster, desperate for answers.

According to a report in the Palm Beach Post, less than half of the more than 900,000 hurricane claims are open. Florida’s second-largest insurer, state-run Citizens Property Insurance Corp., said it has reopened more than 24,000 claims, to review them as more information becomes available.

Typically, most homeowner’s insurance claims are either underpaid or not paid at all. Another issue is that because negotiating with insurance companies is so time-consuming and stressful, property owners tend to give up and accept that their claim isn’t going to be handled. Filing these claims by yourself can feel like you’re fighting an uphill battle.  So, if your insurance company is giving you the runaround with those or other property damage claims, it’s time to call Cohen & Associates Public Adjusters.

Public adjusters work as the middlemen between the chaos. Public adjusters, advocate for the homeowner and negotiate on their behalf. To learn more about Cohen & Associates Public Adjusters, please watch the short video below.

Policyholders can have a hard time negotiating or clearly stating the facts. A hurricane claim public adjuster, on the other hand, can complete the tedious tasks for them. Cohen Public Adjusters work aggressively to give their clients the settlement they deserve. If you’ve been turned down by your insurance company, the experts at Cohen can assess your case. They don’t give up until you’re fairly paid! Call us today at 786-629-5741 if you need someone on your side.