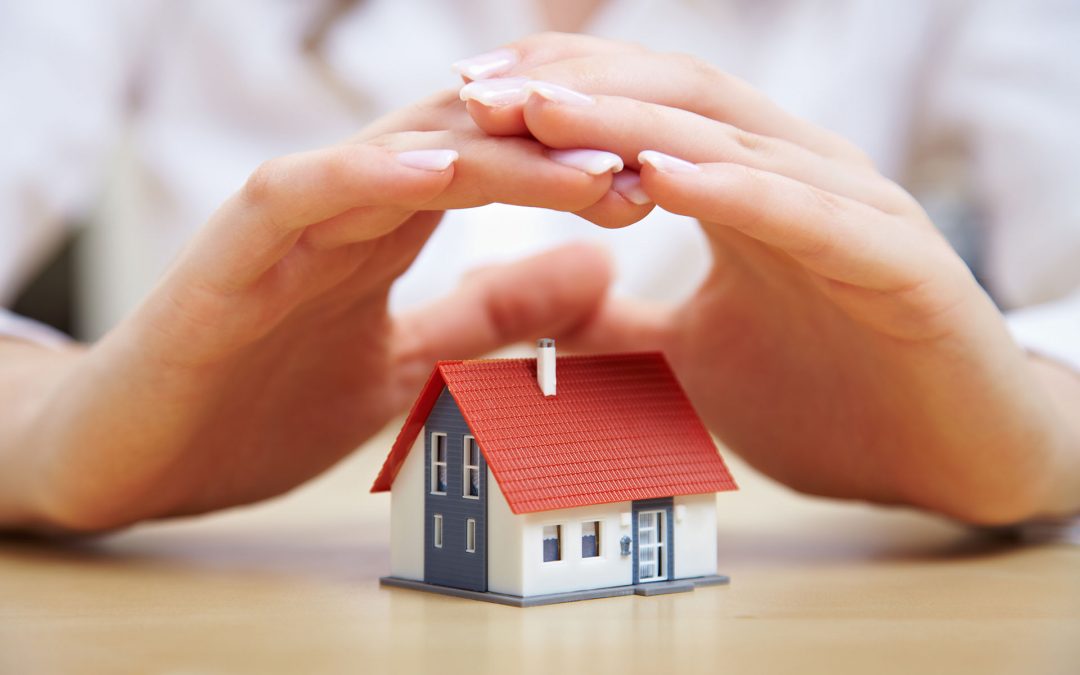 Why was my Insurance Claim Denied in Hollywood?

There are many different factors that can cause damages to homes and businesses. But it seems that the insurance process often results in the same outcome- lack of proper claim settlement. Has your insurer underpaid or denied your claim? Don’t take no for an answer! At Cohen & Associates Public Adjusters, our claims adjusters in Hollywood are here to fight for you and your claim. We know that denied or underpaid claims can be frustrating, but we’re here to help you turn things around.

When an insurance company underpays or denies your claim, it can be truly frustrating. There are many different reasons insurance companies deny or underpay claims. Sometimes it may be due to lack of proper claim evidence. Other times, it’s simply because your insurer is looking to save their money.

At Cohen & Associates Public Adjusters, we don’t think you should settle for an underpaid or denied claim! We know each claim deserves the highest fair settlement, and we’re here to fight for that outcome. We can reopen many claims, fighting to get the biggest check possible. Some of the claims we work with include:

When you’re facing the above damages, you need a professional you can trust who will fight for your best interests. At Cohen & Associates Public Adjusters, we work with the above claims and many others. Whether you’re facing denied claims, underpaid claims or you’re starting the claims process from square one, we’re here to help. Call our Hollywood claims adjusters at (786) 877–1876 to schedule your free claims consultation!